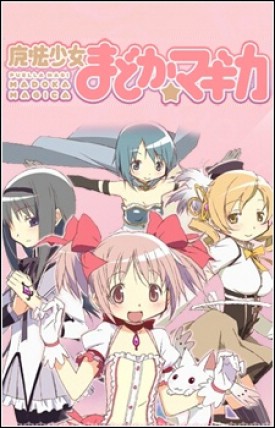 Plot Summary: Madoka, an ordinary second year of Third Takihara Junior High; one day, a girl named Homura that looks exactly as she appears in Madoka’s dream transferred to her school. From that meeting with a miraculous girl, Madoka have to stand against her new fate as a magical girl