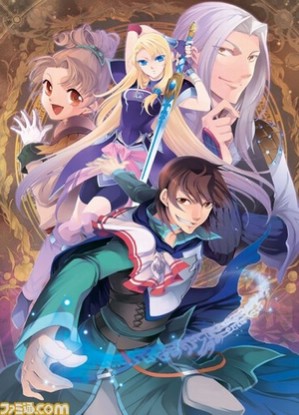 The Legend of the Legendary Heroes

Plot Summary: Raina Lute is a lazy student of Roland Empire Royal Magician’s school. One day, Roland Empire goes to war against a neighboring country Estaboole, and he lost his classmates in the battle. After the war, Lute sets out for a journey to search the relics of a “Legendary Hero” at Emperor Zion Astar’s command. And he finds out a deadly curse spreading the continent.

Other name: Densetsu no Yuusha no Densetsu, 伝説の勇者の伝説

The Legend of the Legendary Heroes